Who is Anuket and Why Did We Name Our Brand After Her?

Naming most things is usually done with great intention. Anuket Luxury Apothecary is no exception. I wanted a name that would capture the rich quality of our products, connect the rich history of where they came from, and nod to the fact that we are a woman-owned business. We make amazing products for all humans. However, as a woman and founder of this business, I feel both extremely proud of what we have created here, and a tremendous desire to uplift and highlight incredible women (past and present) as long as we are doing what we’re doing here. That being said, Anuket couldn’t have possibly been more appropriate.

Who was the Goddess Anuket?

Anuket was the Egyptian Goddess of the Nile River. She is thought to be the daughter of Satis, the war goddess of the flood, and Khnum, the water god. She was worshipped by many, especially those who relied on the river for travel and for crops. She was also known as the Goddess of Lust in later years (which we appreciate, of course, considering our signature scent papyrus oil is an aphrodisiac).

Physically, Anuket was depicted in many ways across history. Sometimes, she was shown as having the body of a woman and the head of a gazelle, other times she was shown as a woman wearing a tall headdress made of ostrich feathers. And on occasion she was shown as, simply, a gazelle. Often she would be seen holding a scepter of papyrus, since papyrus was considered the “gift of the Nile.” 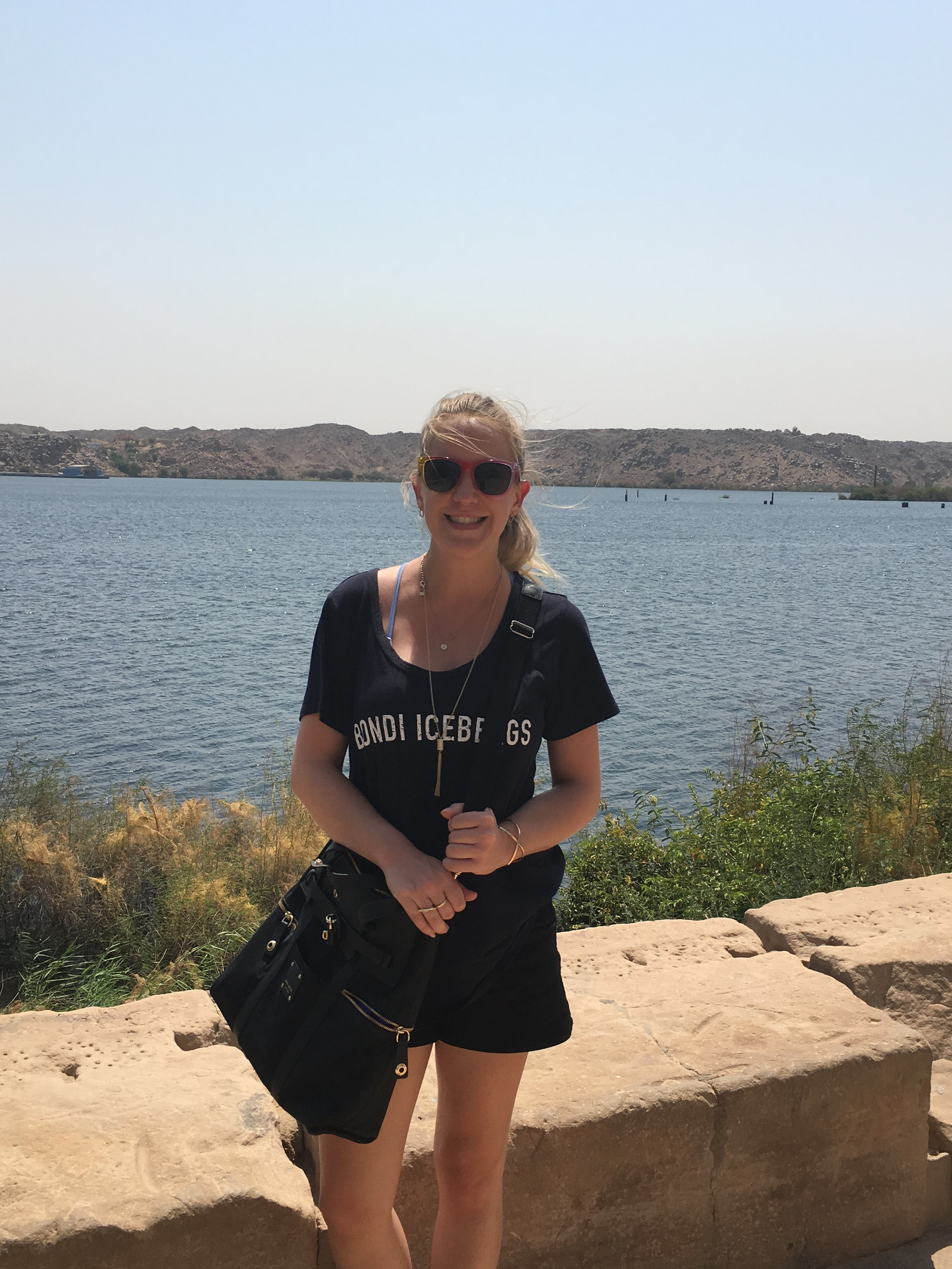 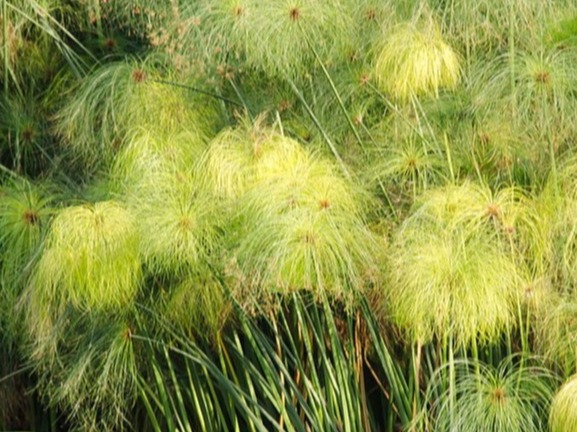 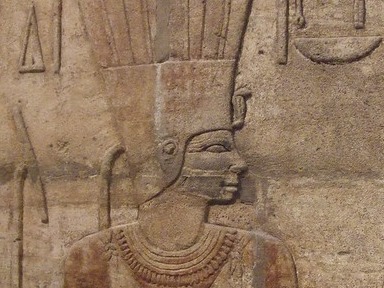 Why was Anuket worshipped?

Goddess Anuket was celebrated yearly during “Shemu.” Shemu occurred during the months of February through May, the time of harvest. She was thought to be a keeper of the Nile River... an integral part of the land, the livelihood of those who lived off of its banks, and even an essential part of travel and economy.

Each year the Festival of Anuket was a massive celebration of thanks for the harvest, for the gift of the Nile River, and the lush planting grounds it provided. There was eating, music, dancing, singing, and incense burning. Even certain foods like fish (normally considered sacred) were prepared in celebration and gratitude for the many resources that the Nile provided or nourished. People brought gift offerings such as coins and jewelry to honor Anuket and ask for fruitful future crops of things such as papyrus, barley, flax, and wheat.

Her Names and Their Meanings

As mentioned, Anuket is known as the Goddess of the Nile. The Nile River has long been revered and relied on for its lush and fertile banks, its source of water, and as a means of transportation throughout the region. Papyrus, which produces Papyrus Oil, was and is a very valuable plant that grew in the lush, shallow banks. Our signature product at Anuket Luxury Apothecary is pure, single-origin, Egyptian Papyrus oil and we are proud to be one of the sole sources of pure papyrus oil in the USA.  Anuket was also known as “The Embracer.” This title feeds into her other titles as, “The Goddess of Lust and/or Fertility.” These were used in regards to the way the Nile “embraced the land” and gave life to the region around it. The fertile land nourished those who partook of it, therefore nourishing their fertility and lives as well. 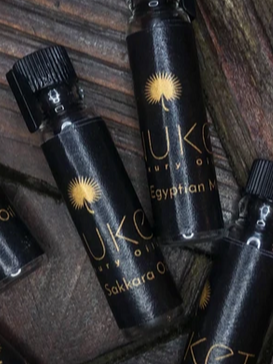 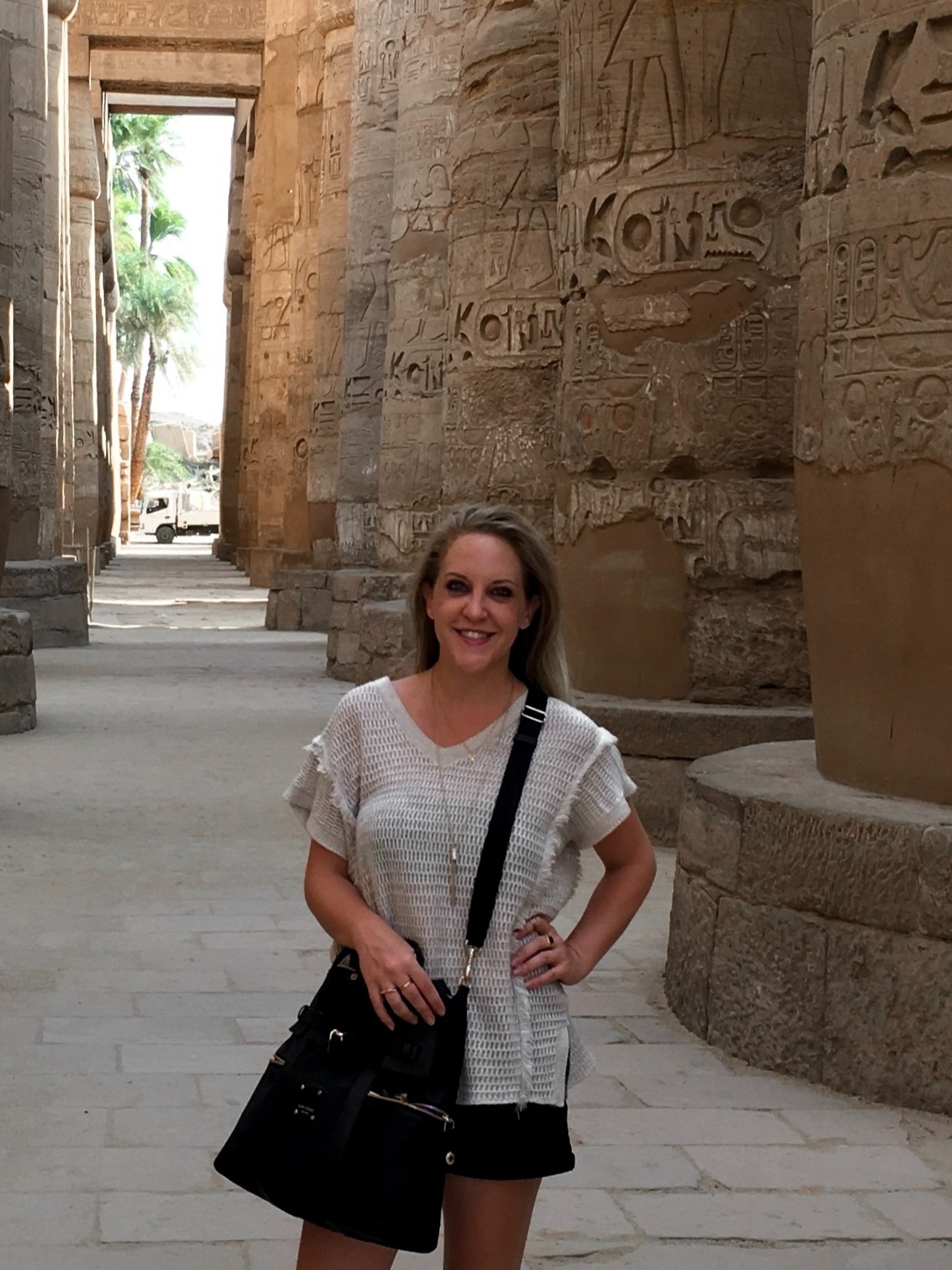 Why Anuket for Anuket Luxury Apothecary?

As a woman owned business, paying homage to a female figurehead felt more than right as I strive daily to honor and uplift the amazing women in our community and the world around us. Papyrus oil is known as “the gift of the Nile” and what better way to show gratitude than by thanking Anuket, the “Goddess of the Nile,” the giver of that gift? Additionally, papyrus and several of our other fragrance oils are known as natural aphrodisiacs, which of course are yet another gift from the “Goddess of Lust.”

Nothing makes me happier than seeing another woman find, and step into, her power. A woman owning and thriving in her sensuality and loving herself fully is one of the most magical experiences to have and to witness. Our fragrances are there to enhance every experience of life, the spicy ones are no exception! While we make products for all humans, we would be remiss not to use our community to uplift and empower women at every turn. Women’s History Month is no exception! 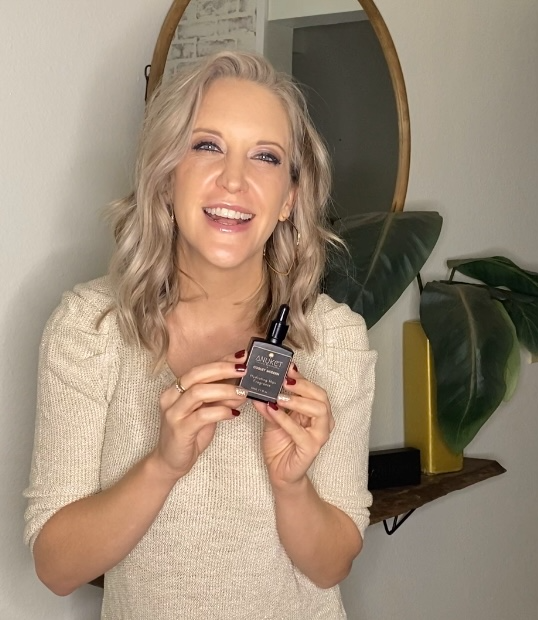 Just as the revered Goddess of the Nile, I wish to create a legacy through Anuket Luxury Apothecary. Building a business means creating opportunities for others. We support independent, women business owners and perfumers. We are creating paid positions and growing our team. We are providing products to enhance everyone’s personal and home experiences. We want to create and foster community and celebrate the wins, big and small, of all of those around us. Make no mistake, we know that we have HUGE shoes to fill in the wake of the women who have gone before us, but we are here and we are up for the challenge. I hope you are along for the ride!

Thanks again for joining me in yet another walk down the lane of Women’s History. Share this with a friend who would love it and leave us a comment letting us know if you learned anything new! As always, make sure you’re hanging out with us on Facebook, Pinterest, and Instagram for new and exciting content. Don’t forget to subscribe here for emails so that you get all of our first-to-know updates on sales, launches, events, and more!