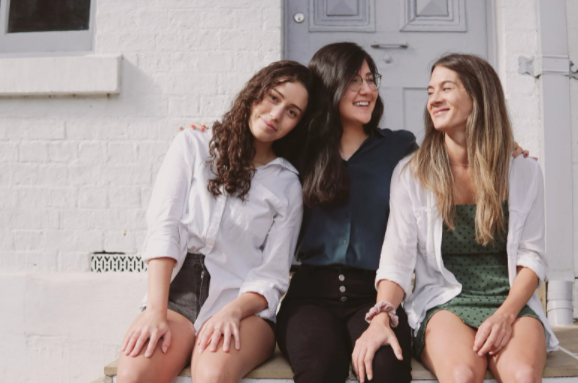 The month of March is Women's History Month , with International Women’s Day falling on this past March 8th, 2022.  To honor that day - and Women’s History Month as a whole - we at Anuket believe in celebrating the resilience, ingenuity, and strength of women all around the world.  The theme of IWD this year is #BreakTheBias, which asks all of us to, “imagine a gender equal world.  A world free of bias, stereotypes, and discrimination.  A world that is diverse, equitable, and inclusive.  A world where difference is valued and celebrated.  Together we can forge women's equality.  Collectively we can all #BreakTheBias”. 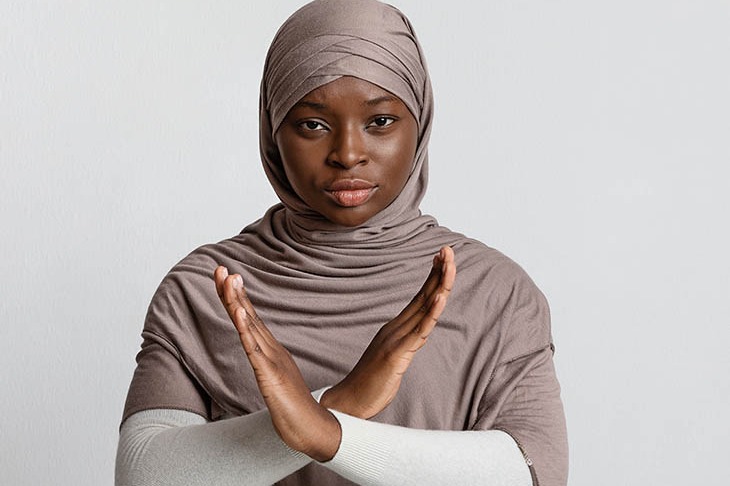 Spread the message of IWD this year by sharing a picture with your arms crossed, including the hashtag BreakTheBias on social media.  Support women entrepreneurs by shopping from a woman-owned business, reading a book by a female author, listening to a women’s issues podcast, or watching a movie by a female script writer or director (Patty Jenkins’ Wonder Woman is a favorite of mine).

There is, however, another way to celebrate the bravery of women: honor and share their stories.  In light of the conflict taking place in Ukraine at the time of this writing, Anuket wants to share the stories of three incredible Ukrainian women.  Their intelligence, courage, and commitment to excellence are beacons to women, and all people, everywhere. 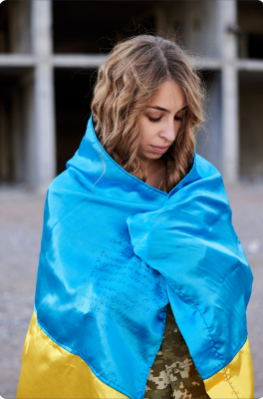 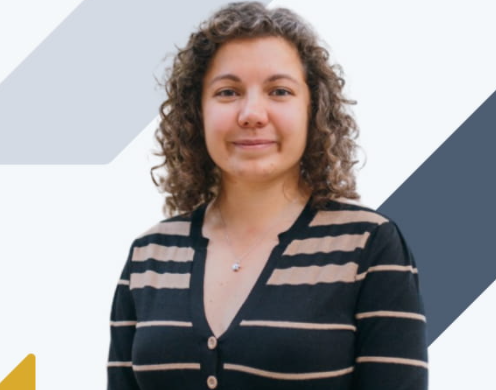 Included in a 2020 BBC list of the 100 most influential women in the world, Anastasia Volkova is changing the way agriculture and food development is done.  After earning her doctorate from the University of Sydney, Anastasia founded Regrow, a service that allows farmers to utilize satellite and drones, among other methods of gathering data, to protect their crops, maximizing their yield and feeding more people around the world.  Additionally, Anastasia has not forgotten her home country - although currently a resident of Australia, the development and support team for her app is still in Ukraine.

Maria Prychenko was a self-taught artist, embroiderer, and sculptor who rose to prominence in 1936, after some of her pieces were exhibited at a folk art exhibition.  Using vibrant colors and traditional themes and images of Ukrainian culture, Maria honored the past while creating something wholly new.  The artist, Pablo Picasso, once said of Maia Prychenko, “I bow down before the artistic miracle of this brilliant Ukrainian”. 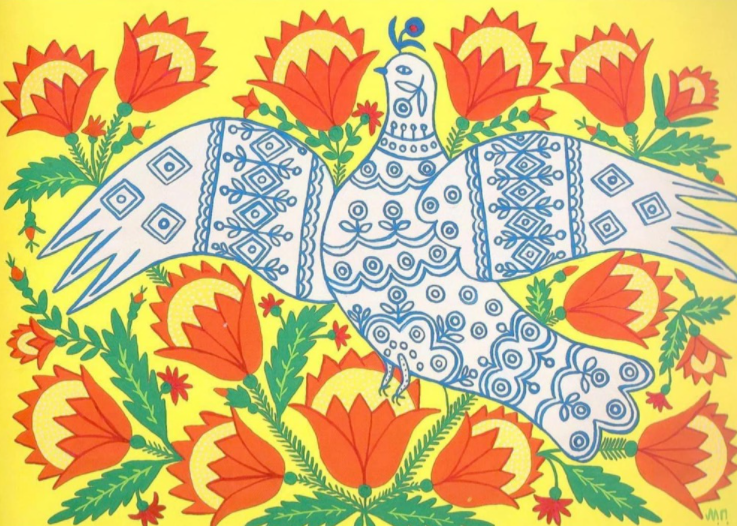 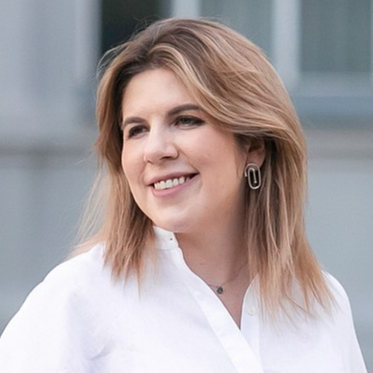 I planned to plant tulips and daffodils [in] my backyard today. Instead, I [learned] to fire arms and get ready for the next night of attacks on Kyiv. We are not going anywhere. - Kira Rudyk

Kira Rudyk was born in 1985, while Ukraine was still under Soviet control.  Experiencing newfound freedom after the collapse of the Soviet Union and the independence of Ukraine, Kira and her family were able to prosper, with Kira eventually graduating from a major university in 2008.  A career in IT eventually lead her to Ring Inc., a home security and smart home company, where Kira became the COO.  The company was sold to Amazon, and Kira was on to her next adventure - politics.  Participating in the 2019 Ukrainian Parliamentary Elections, Kira was voted a deputy of the Voice party.  By 2020, she would be the leader of the entire party, and one of the youngest ever.  A dynamo in tech and politics, Kira Rudyk is someone to watch.

If you would like to make a donation to support the humanitarian crisis in Ukraine, please consider doing so at one of the vetted charities provided in this link from NPR.  With courage, support and love, let’s make International Women’s Day 2022 an example of the unity and equality our world needs. 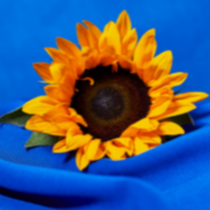 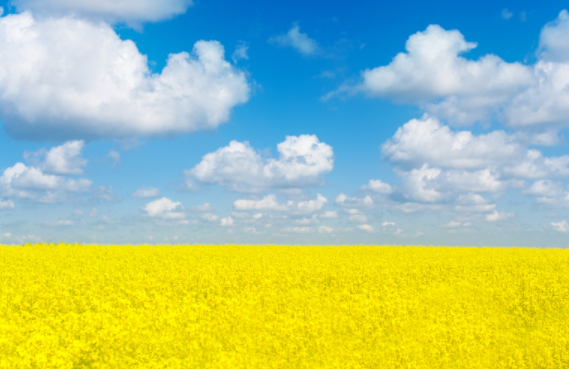 If you see pictures of yellow flowers against a blue background on social media, it's likely someone is signaling their support for Ukraine.  The Ukrainian flag is half yellow and half blue, a reference to the awe-inspiring fields of sunflowers and wheat that Ukraine is famous for, and the pristine blue of Ukrainian skies.  If you would like to show support for Ukraine on social media, consider posting and reposting images like these!.

As always, make sure you’re hanging out with us on Facebook, Pinterest, and Instagram for new and exciting content. Don’t forget to check us out so that you get all of our first-to-know updates on sales, launches, events, and more!